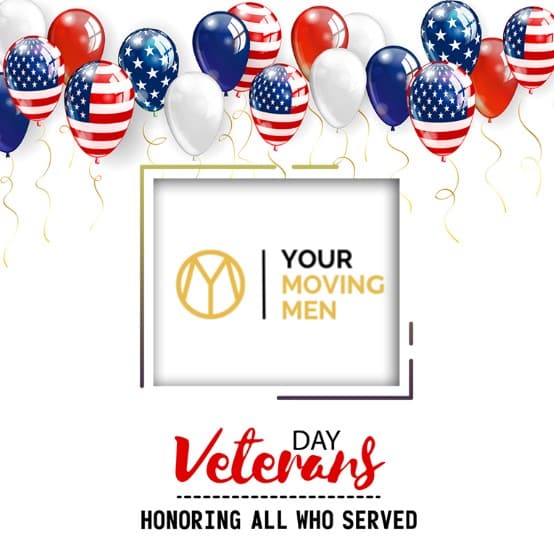 Why is Veterans Day on November 11?

This date commemorates the Armistice of 11 November 1918, the formal agreement that marked the end of World War I. On the 11th hour of the 11th day of the 11th month of 1918, allied forces and Germany signed the Treaty of Versailles. For many years, Americans referred to November 11 as Armistice Day, until it was renamed Veterans Day in 1954.

Veterans Day is one of ten federal holidays observed in the United States, which means that non-essential government offices, such as the post office, are closed. While banks are not required to close on federal holidays, most will most likely give their employees the day off.

While Veterans Day, Memorial Day, and Armed Forces Day all honor members of the United States military, each holiday is unique.

Veterans Day allows the country to thank those who have previously served in the United States military, while Memorial Day honors military members who have died in the line of duty.

Armed Forces Day, observed in May, honors those who are currently serving in the United States military.

Every Veterans Day in the United States, an official wreath-laying ceremony is held at the Tomb of the Unknown Soldier in Arlington National Cemetery, and parades and other celebrations are held in states across the country.

According to the United States Department of Veterans Affairs, Veterans Day should not be confused with Memorial Day. Memorial Day (the fourth Monday in May) honors American service members who died in service to their country or as a result of injuries sustained during battle, whereas Veterans Day honors all American veterans—living or dead—but especially those who served their country honorably during war or peacetime.

This year, Veterans Day, a federal holiday, falls on the second Thursday of November. In addition, many businesses across the country, from banks to post offices, will close their doors to honor veterans and active-duty military personnel.

Veterans Day’s origins can be traced back to the end of World War I, when it was first recognized as Armistice Day in 1919. On this day in 1918, Germany and the Allies signed an agreement to end the war. On the 11th hour of the 11th day of the 11th month, the fighting came to an end. According to the Department of Veterans Affairs, Nov. 11, 1918 was considered the end of “the war to end all wars” at the time.

Banks: Most banks will be closed on Thursday, including Bank of America, the Federal Reserve Bank, UMB, and Wells Fargo.

Mail services: Because Veterans Day is a federal holiday, post offices across the country will not deliver mail on Thursday. FedEx will also remain open, albeit with modified FedEx Smart Post service.

Federal offices and courts will be closed on Veterans Day, as will non-essential government offices.

National Parks: National Parks will be open on Thursday as usual. In addition, to honor veterans, admission will be free.

Schools: Although it varies by school district, most schools are closed on Veterans Day. For example, classes will not be held in Chicago Public Schools or New York City Public Schools. Nonetheless, it is critical to double-check each public school district and/or private school.

Garbage: In some cities, garbage and recycling collection may be delayed or moved to another weekday on Thursday. Consult with local service providers.

Restaurants: The majority of restaurants will be open as well. Some restaurants, including IHOP, Applebee’s, and Starbucks, will provide free meals or treats to veterans. 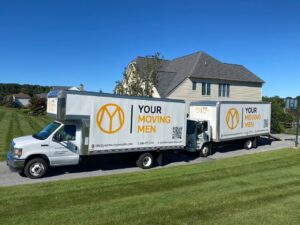 We are standing by, ready to make your move a smooth one. Contact us today to see how Your Moving Men goes above and beyond other moving companies.